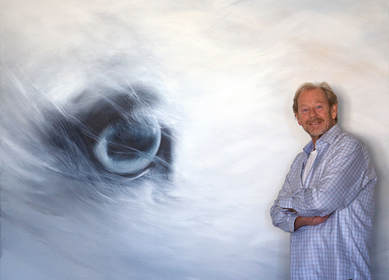 In the Gamla húsið you can buy sets of Úlfar Örns fabulous horse-portraits high quality prints.
​Ú​lfar Örn was born in Iceland in 1952 and grew up in Reykjavík. For eleven years he spent his summers at his grandparents farm Hvammur under the beautiful mountains Eyjafjöll in the South of Iceland. There he observed the nature, grew to love animals and learned from his grandparents work. His grandfather was a very skillful craftsman and an artist who designed and built his own tools, furnitures and objects from silver. The young boy learned a lot from his grandfather and proved to have the same gift of dexterity as him. “These years affected my view of nature. Constantly watching the landscape, with a direct line of sight at the Vestmannaeyjar. The many islands lurking on the horizon like a panorama of art that constantly changes its colour. Two magnificent waterfalls nearby and of course the unyielding weather. A clearer picture of life is hard to imagine where work and play combine. Everything became an adventure. War and peace in the battle with the forces of nature – that is what it was all about.”
Úlfar Örn studied graphic design and illustration both in Reykjavík and Stockholm and has worked in advertising and as an illustrator for many years. He has simultaneously been working on his art, drawings and paintings. Over the years he has practiced his drawing skills vigorously since he believes that drawing is the base of all his work. He has emphasized anatomy, especially the woman’s body. “I love the movements of the female body and the strength of woman in general. I am very interested in observing their emotional feelings and how they express themselves. I want to capture this in one gesture.” In his drawings Úlfar Örn uses either dip pen and ink on paper or oil/acrylic on canvas.
Úlfar Örn has also been painting horses over the years from various angles and his perspective of the horse has moved closer and closer to the horse’s eye. “These are my studies of the mind and soul of the Icelandic horse. What are these creatures thinking, living in this rough country together with us human beings. Does the eye tell you anything?” Úlfar Örn uses oil on canvas in his paintings.
Úlfar Örn lives and works in Reykjavík, Iceland. He has now opened his studio at Vesturgata 53 to the public where he works and puts up his art on display. 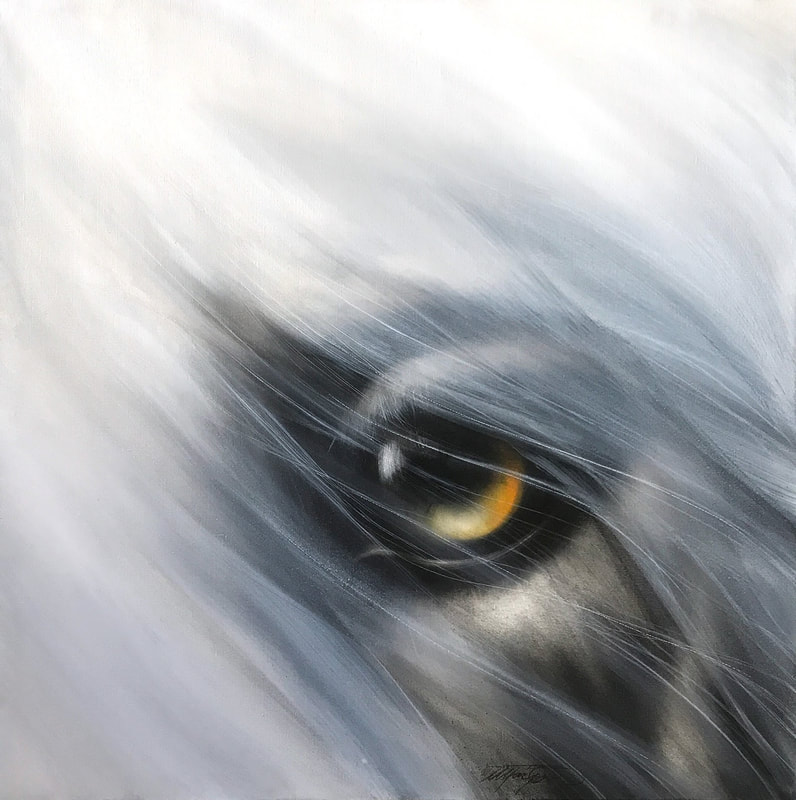